When it comes to Homecoming, you probably think of being back on campus, meeting students and faculty, and seeing your former school in-person. This year, CH-CH's Alumni Homecoming had to be adjusted slightly due to COVID. We felt it was more important than ever to bring alumni together, attend classes, and see their former stomping grounds. After a few brainstorming sessions, we decided to host a virtual homecoming week through Zoom to accommodate as many different schedules and timezones as possible! 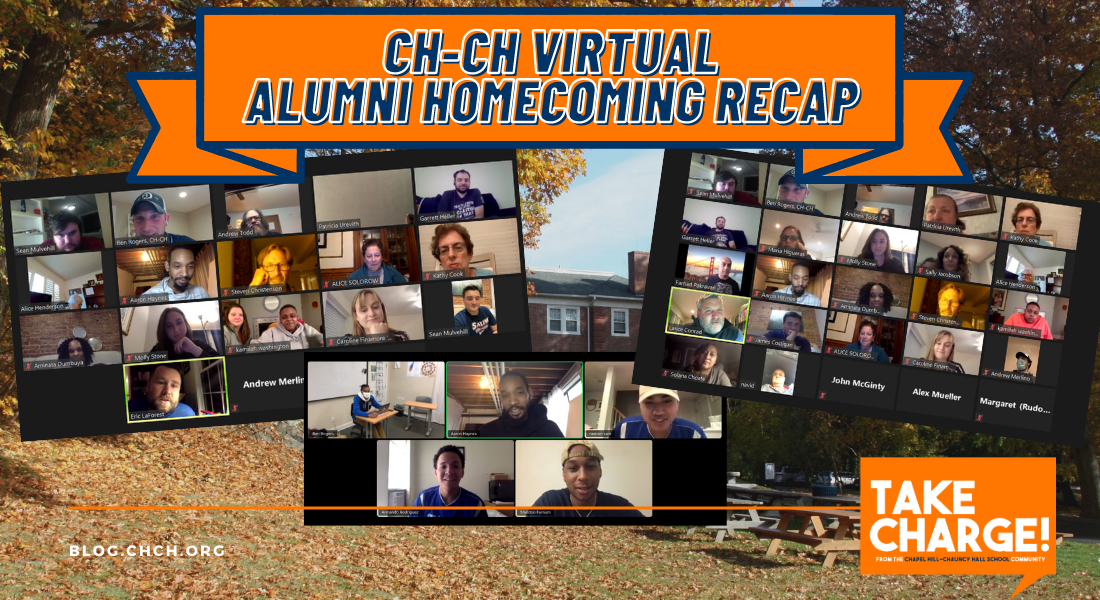 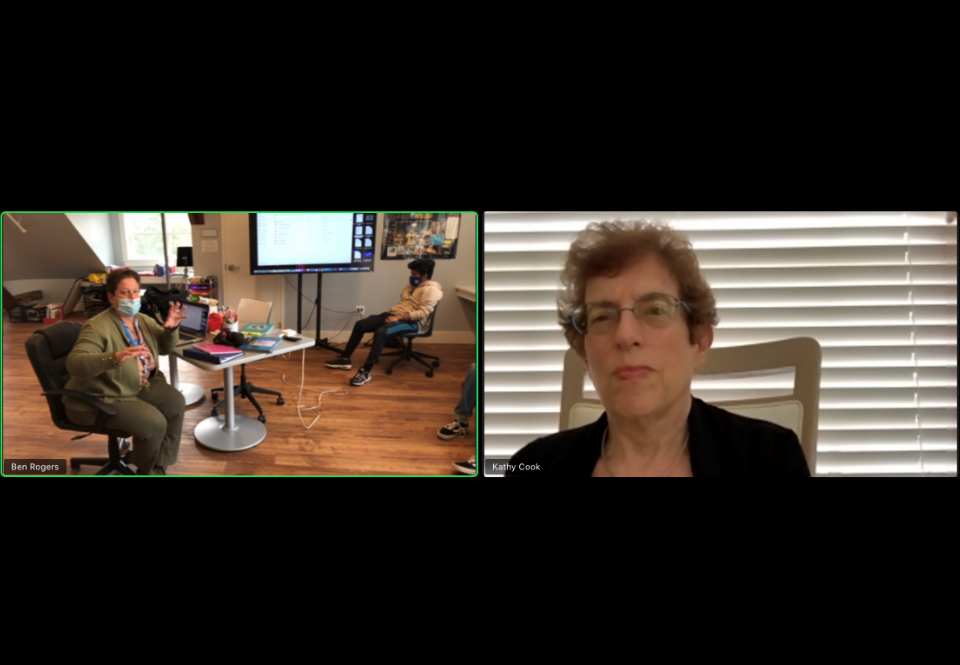 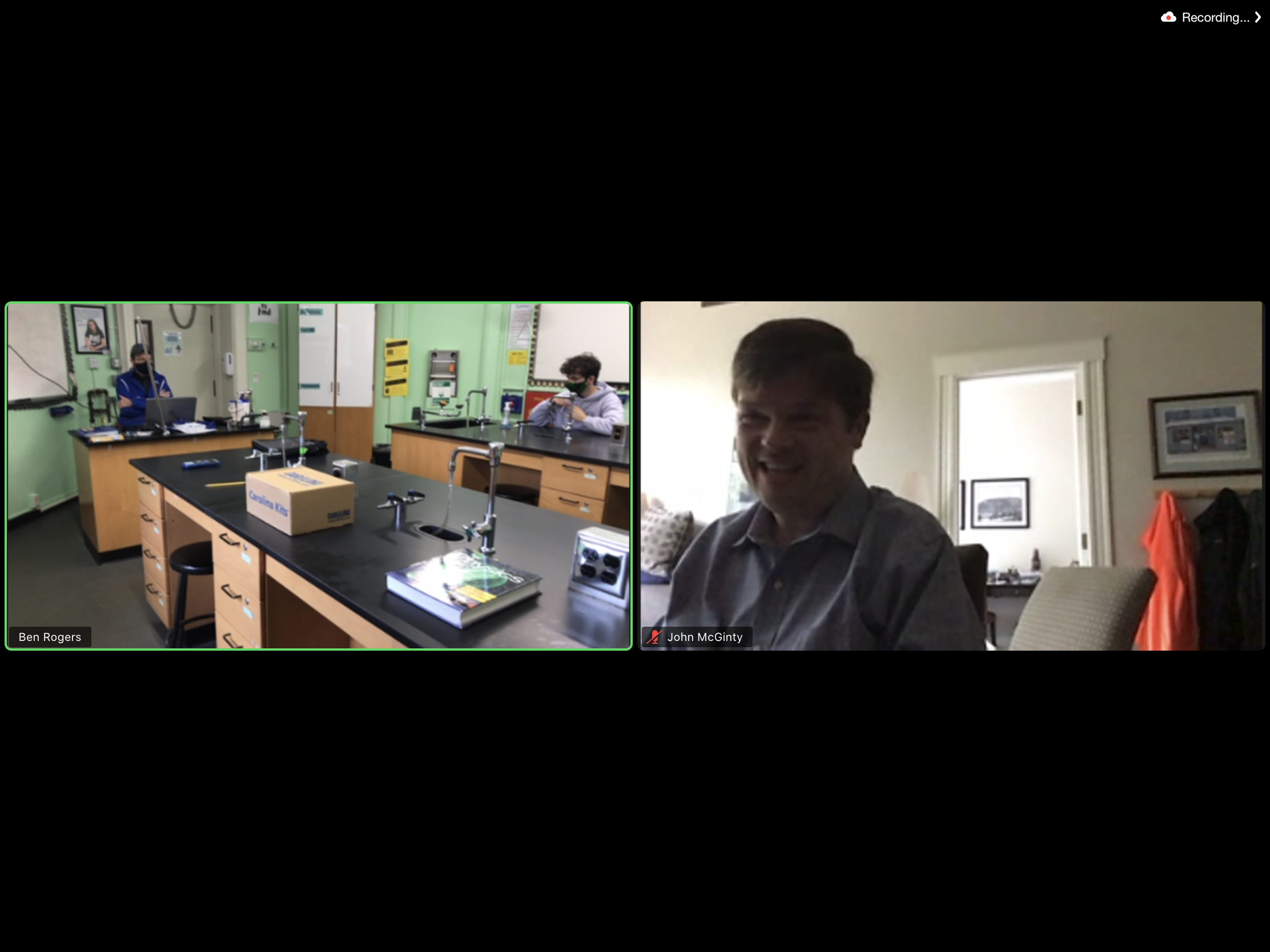 Alumni also attended a rehearsal of the fall theatre production. CH-CH Theatre Director, Bekah LaCoste, encouraged our alumni to participate in their group discussions and even try some acting exercises. 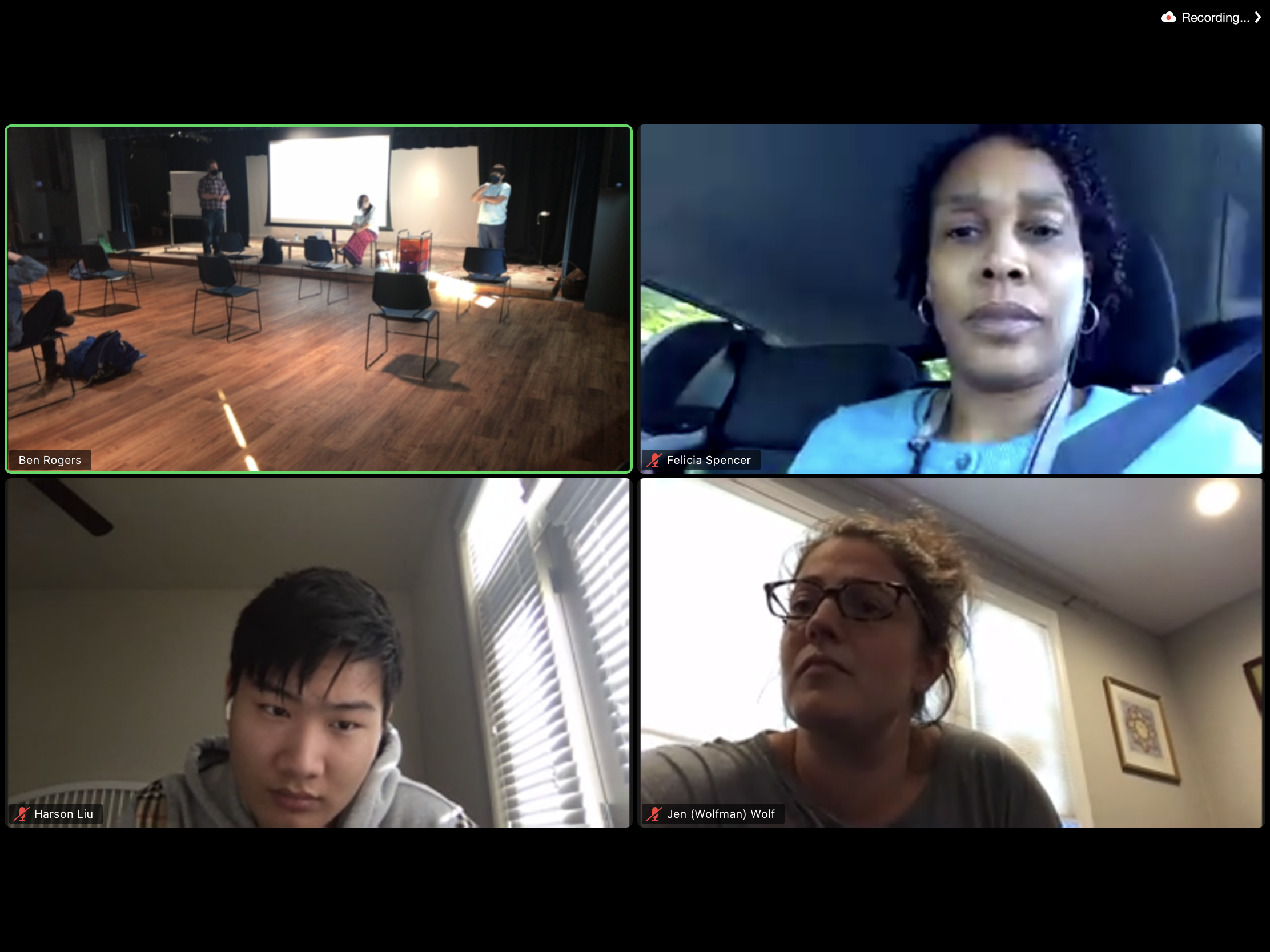 In addition to attending classes and an after school activity, alumni were also allowed to take a virtual admissions-style tour of campus. During this tour, alumni saw all of the school’s new improvements as well as a look inside our buildings. Ken Goodwin '63 stated on his tour, “I am so impressed with all of the improvements. This tour brought back so many wonderful memories!” 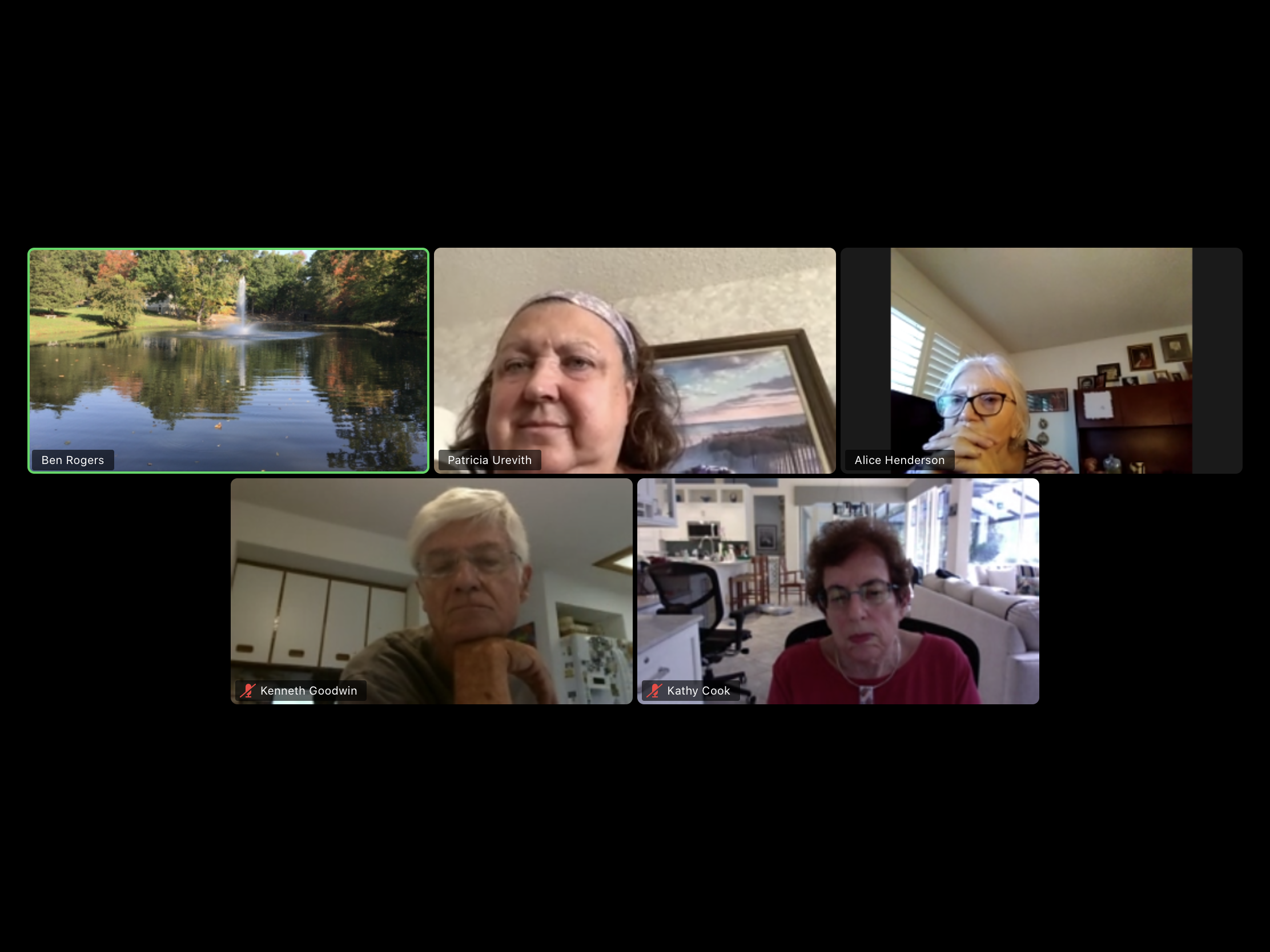 For our final event, the All Alumni Casual Conversation, alumni from the 1950s – 2010s were able to reconnect and discuss their time at CH-CH. Even though they were at CH-CH during different decades, their stories were so similar. During this session, attendees reconnected and told stories of their time on campus. We also had a few surprise guests, current faculty/staff members, Steven Christenson and Alice Solorow, Head of School Dr. Lance Conrad, Ed.D., as well as former history faculty member Eric LaForest. 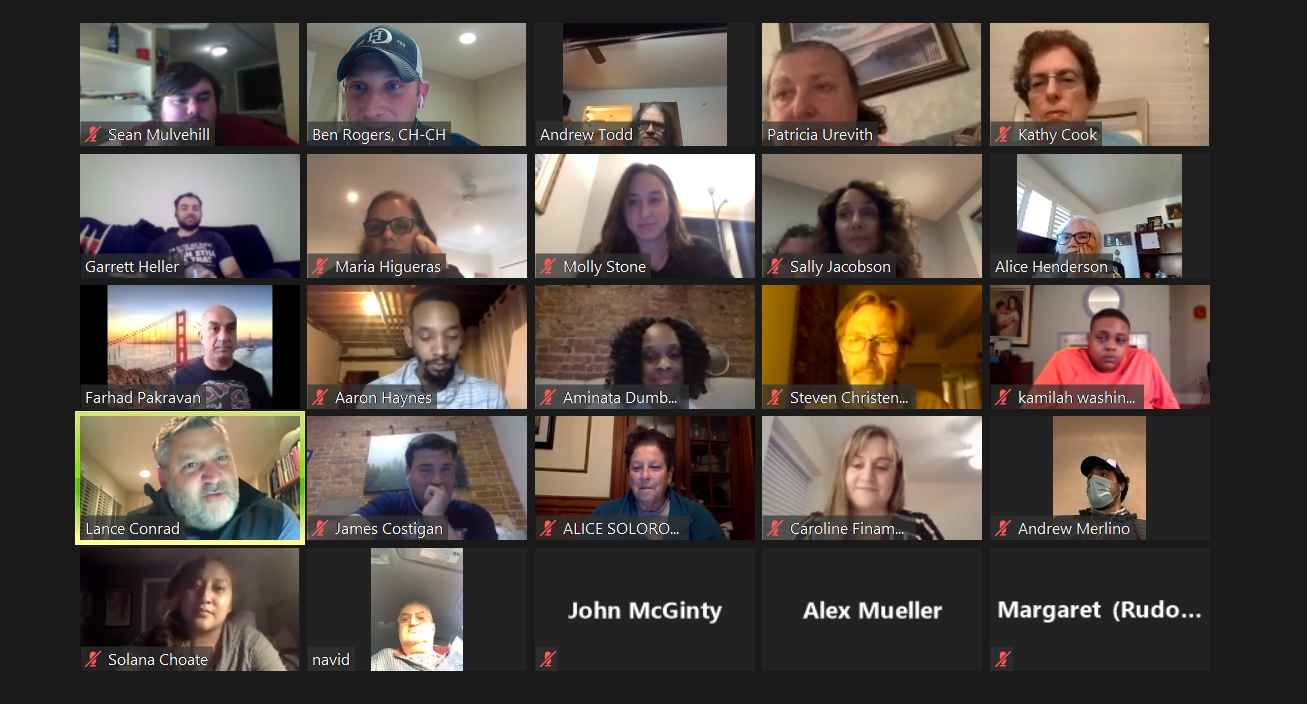 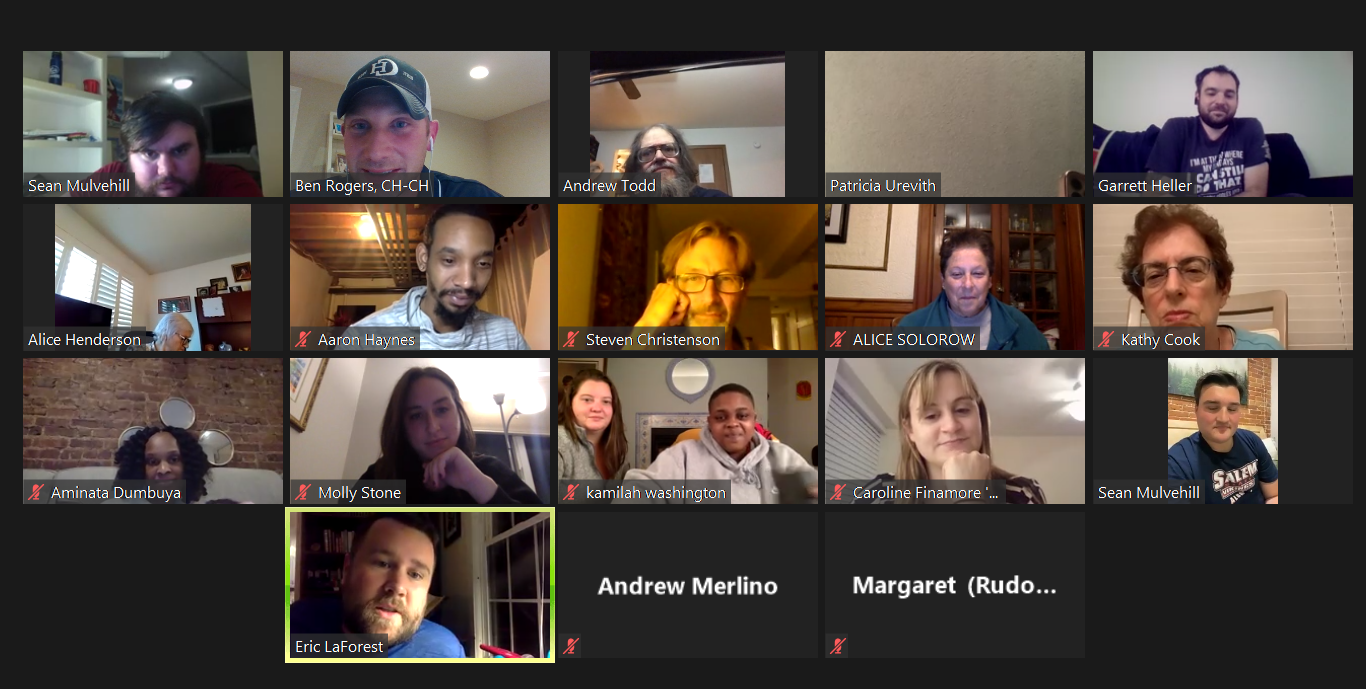 Alumni Homecoming was a great week filled with stories of the past and lots of laughs. We encourage you to attend a future virtual event (via Zoom) and reconnect with former classmates and teachers – we will be hosting a lot more this year. This will always be your school and we want you to always be a part of it!

Until the next zoom gathering/reunion…

Ben Rogers is the Director of the Annual Fund at Chapel Hill-Chauncy Hall School. Learn more and get involved with alumni events and see what's happening with your former classmates.