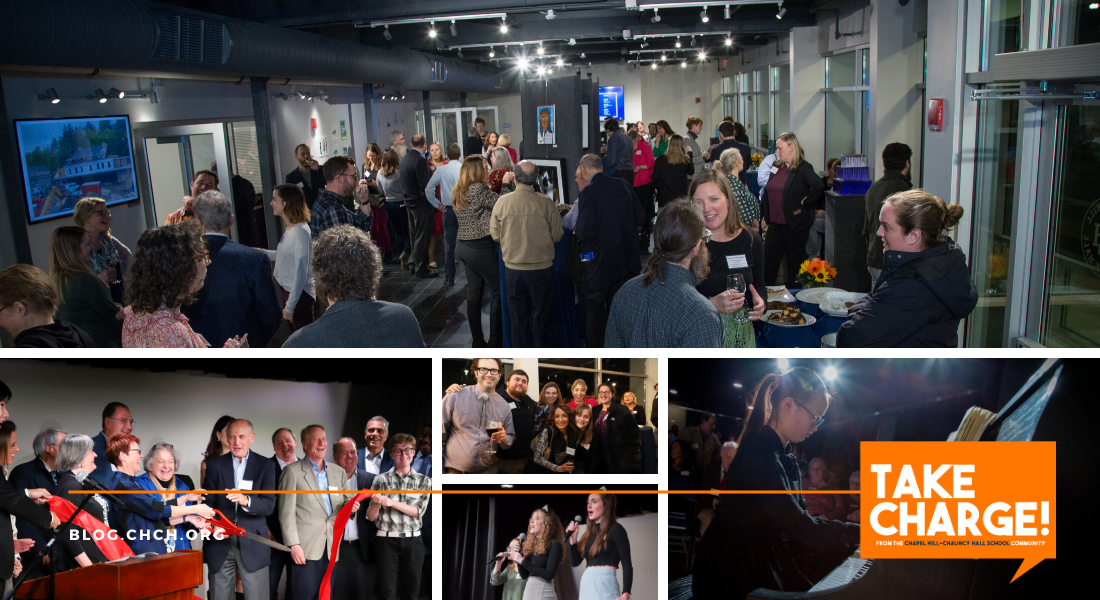 During the opening celebration, CH-CH’s Head of School, Dr. Lance Conrad, discussed why this investment in the arts is so important right now.

“Tonight is a demonstration of CH-CH's stance on the arts, because we know the visual and performing arts are crucial to educating the whole child,” said Head of School, Lance Conrad. “The arts at CH-CH allow our students to innovate, to reflect, to learn from another’s point of view, to work as a team, to make mistakes and try again, and to find their voice.” 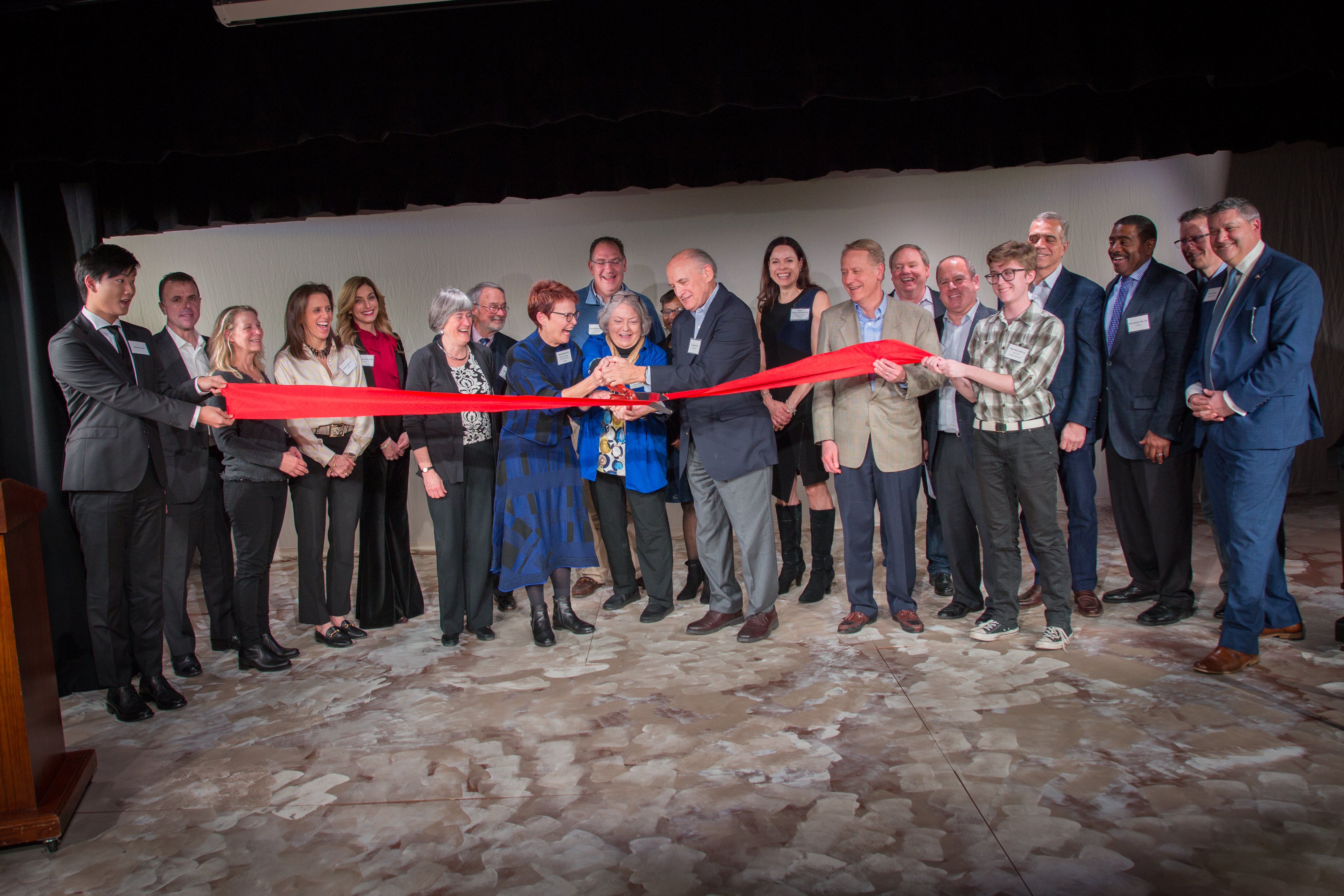 CH-CH Board of Trustees Ribbon-Cutting Ceremony 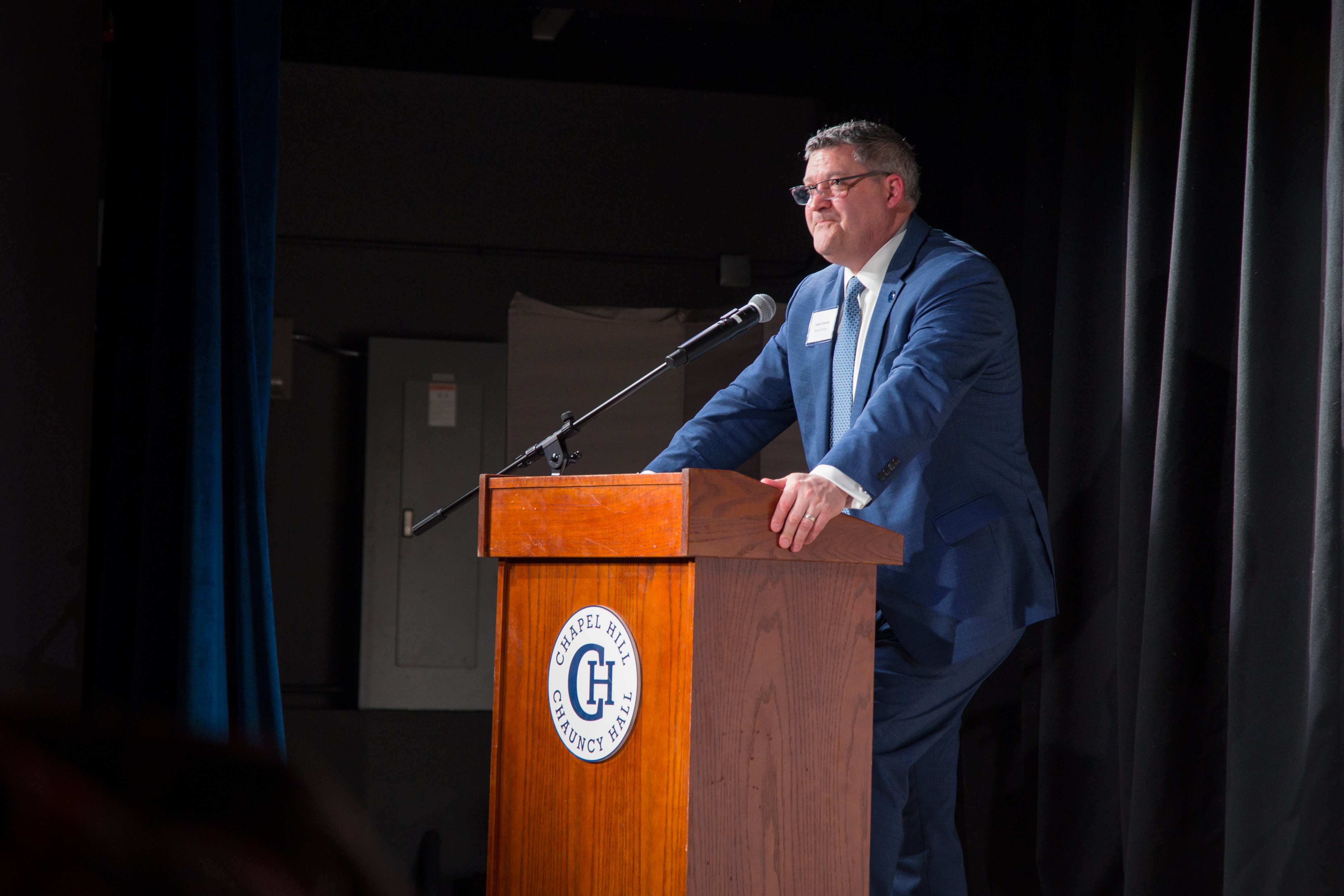 The new Visual & Performing Arts Center includes a theater, gallery, MakerSpace, woodshop, music classroom, digital arts lab and several flexible studio spaces. The art teachers at CH-CH were involved throughout the entire process, allowing them to design a space that is the optimal learning environment for students.

“From the very beginning, we were given the opportunity to dream up the perfect space for students to learn, be inspired, and let their creativity flow,” said, Chair of the Visual & Performing Arts, Jamie Palmer Keating. “Seeing that dream go from idea, to design, to now walking into these spaces is incredible for us, and for our students.”

This project was made possible by the over 200 community members that donated a record-breaking $2.5M to the Building Creativity Campaign for the Arts. "I was amazed by how excited the CH-CH community was about this project," said Trustee and Committee Chair, Deb Mankiw P'13, "It couldn't have happened without them."

Throughout the renovation, much care was taken to maintain the history of this 19th-century barn. “This building has a lot of history, not only with CH-CH, but with Waltham as well,” said CFO, Gwen Pojasek. “We made it a priority to preserve as much as the original barn as we could, and you can really see both inside and out.” 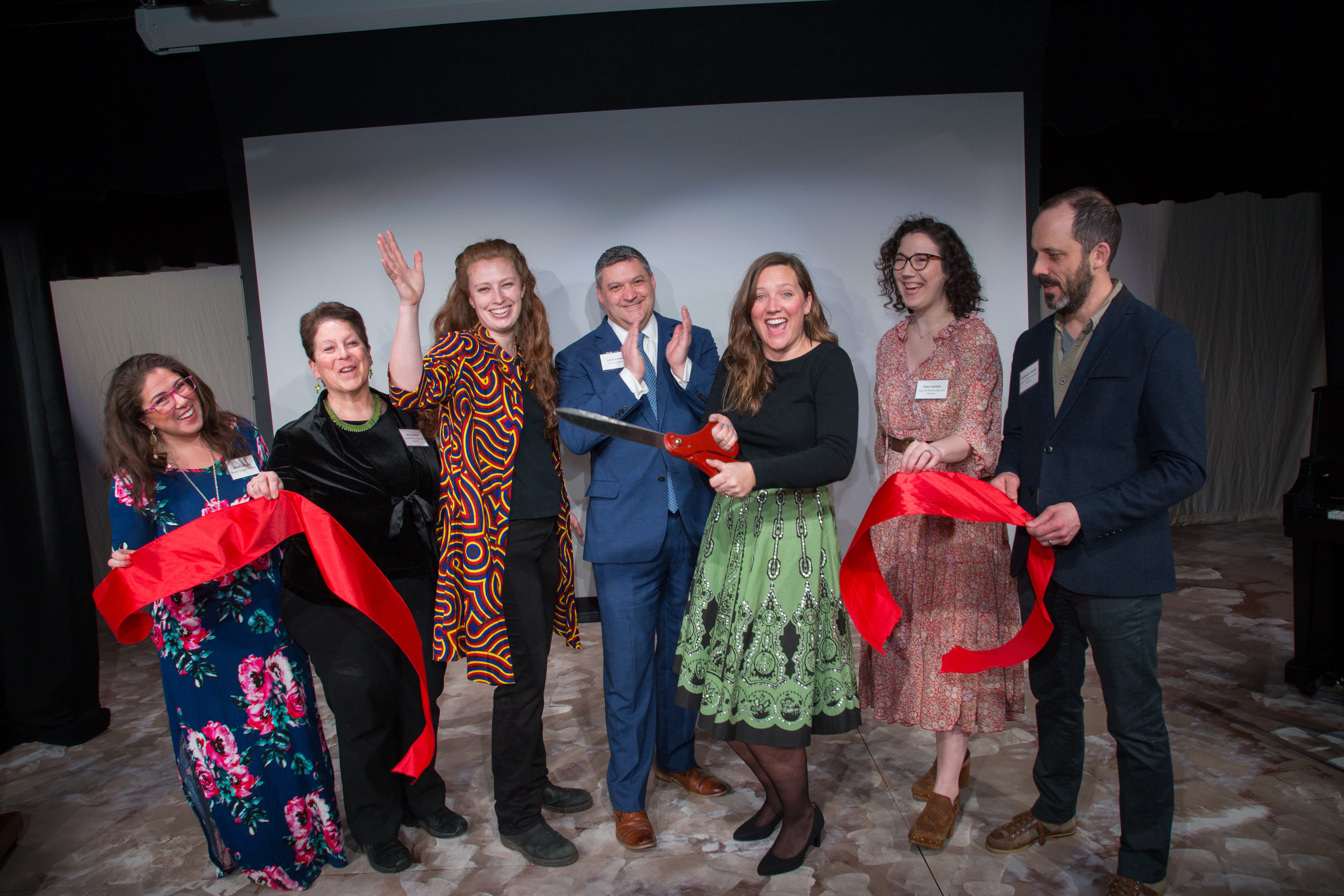 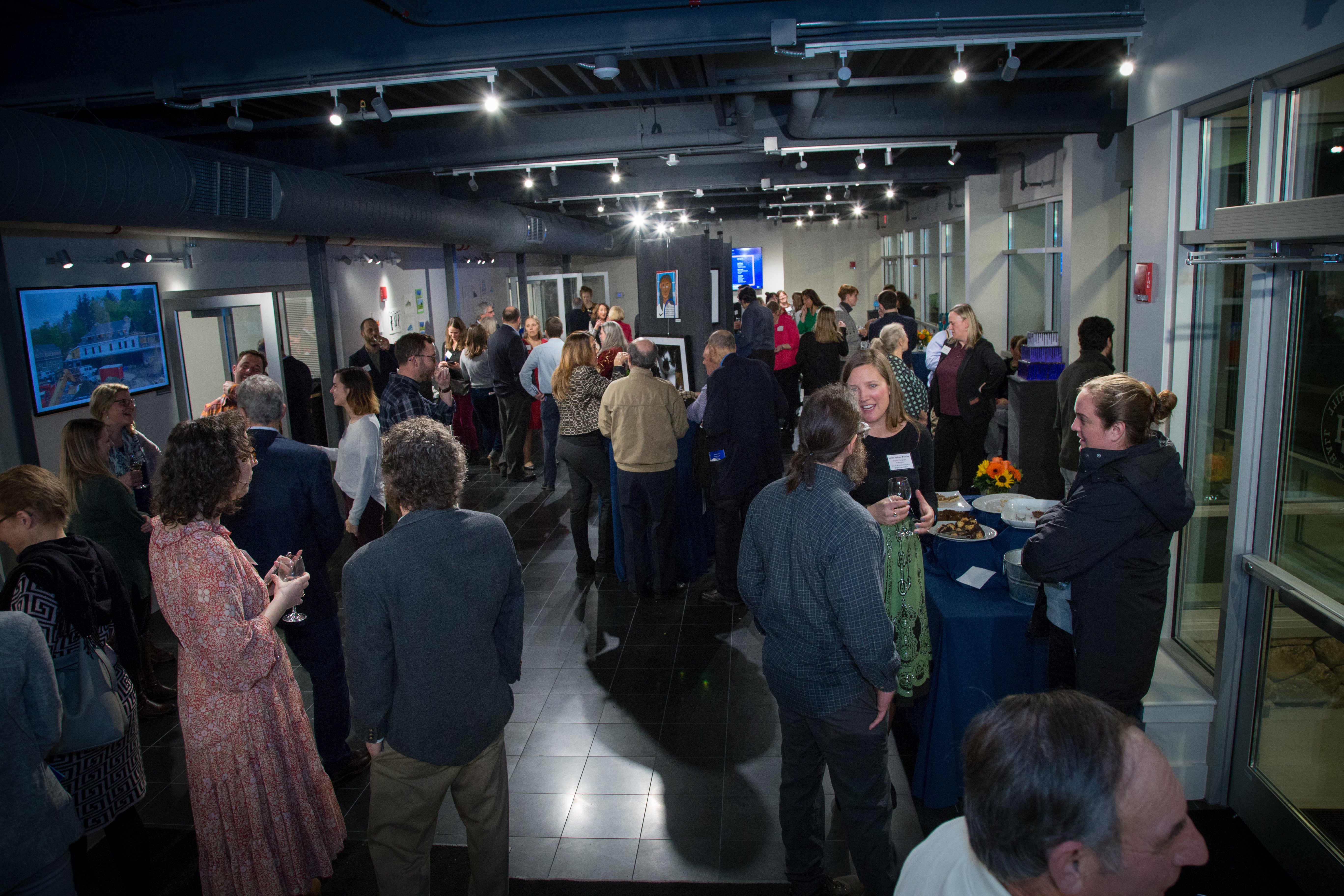 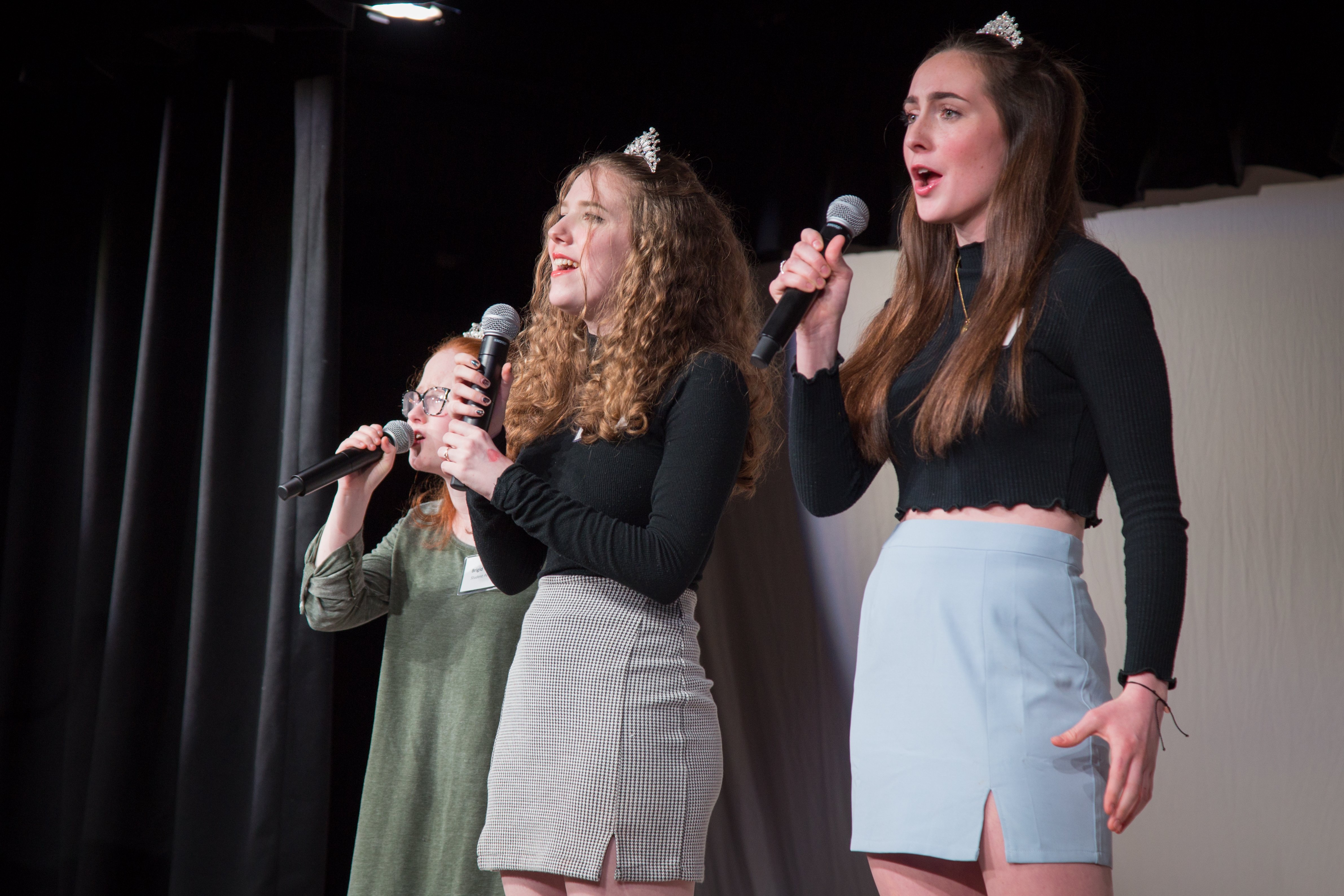 Students sharing a preview of the upcoming musical Shrek.

The arts center will also be the home to Waltham’s Running Brook Camps Visual Arts and Performing Arts Camps, which will be running in the Summer of 2020.