Congratulations to the Class of 2019

On Saturday, June 1st, Chapel Hill-Chauncy Hall School recognized the fifty-four graduates of the Class of 2019 in its 191st commencement ceremony. 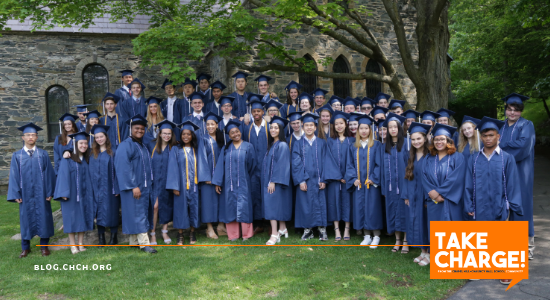 Student speakers included Valedictorian Noah Dunne and Salutatorian Noa Gittelman-Egan, each delivering an inspirational speech to their classmates. The commencement address was delivered by Lynn Margherio, the Founder and CEO of Cradles to Crayons, a national non-profit that helps provide more than 280,000 children, annually, with everyday essentials.

🎓 Congratulations to the CH-CH Class of 2019! We are so proud of you all, and can’t wait to see all of the amazing things you accomplish! All photos from today’s Commencement are up on the CH-CH Flickr and Facebook! #classof2019 #graduated

In her commencement address, Margherio shared her story, as well as her first-hand experience working with the graduates in the classroom during a recent visit to the CH-CH. 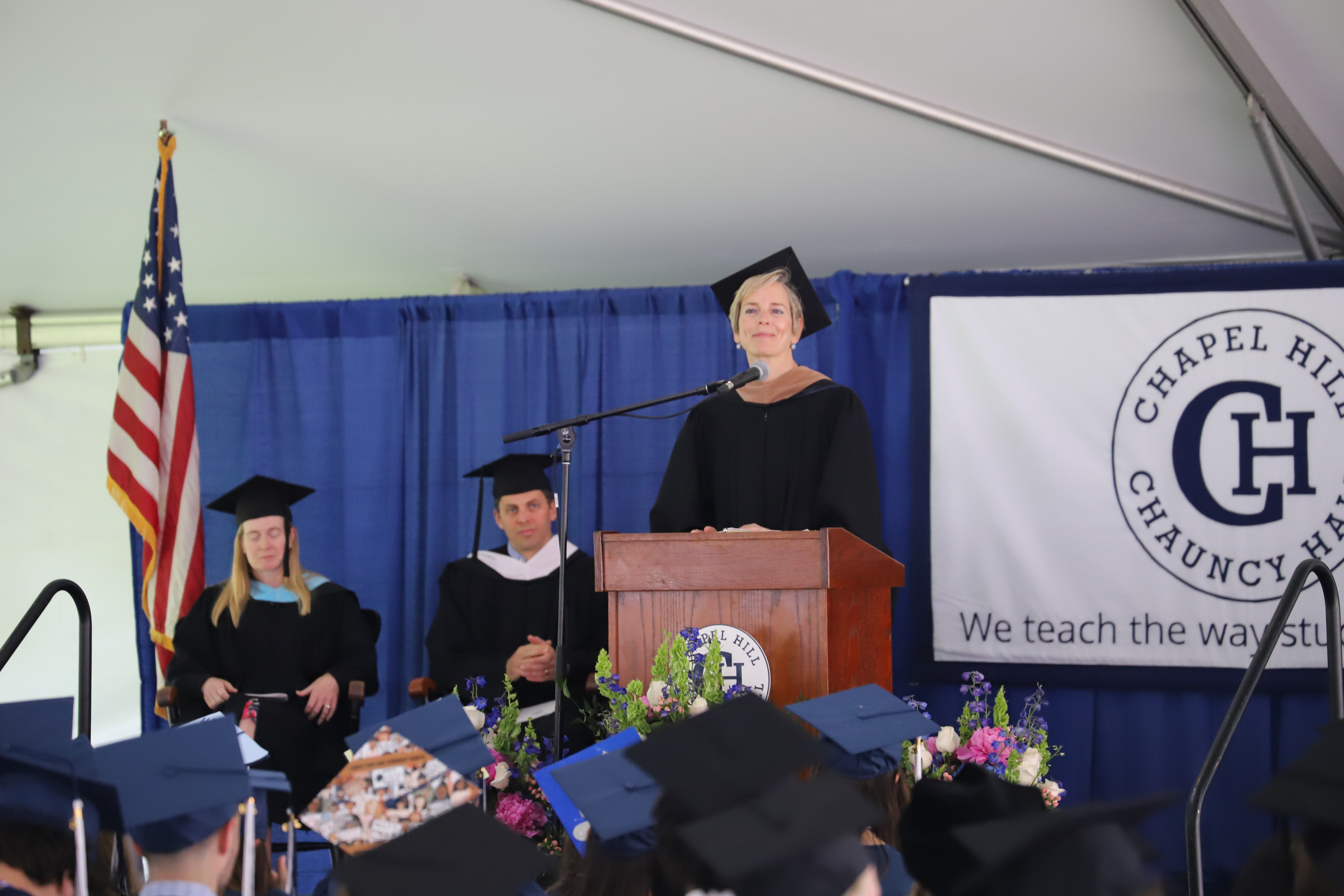 “You all know what it’s like to embrace your own differences, and respect the perspective of others. You are aware of your stories, and the stories of those around you,” said Margherio. “You believe in your sense of self and elevate the individuality of one another. You allow yourself to be vulnerable, trusting that it will build your confidence. And when you see barriers, you break through them!”

In his speech, Valedictorian Noah Dunne reminded the graduates to remain focused when obstacles arise in their life. 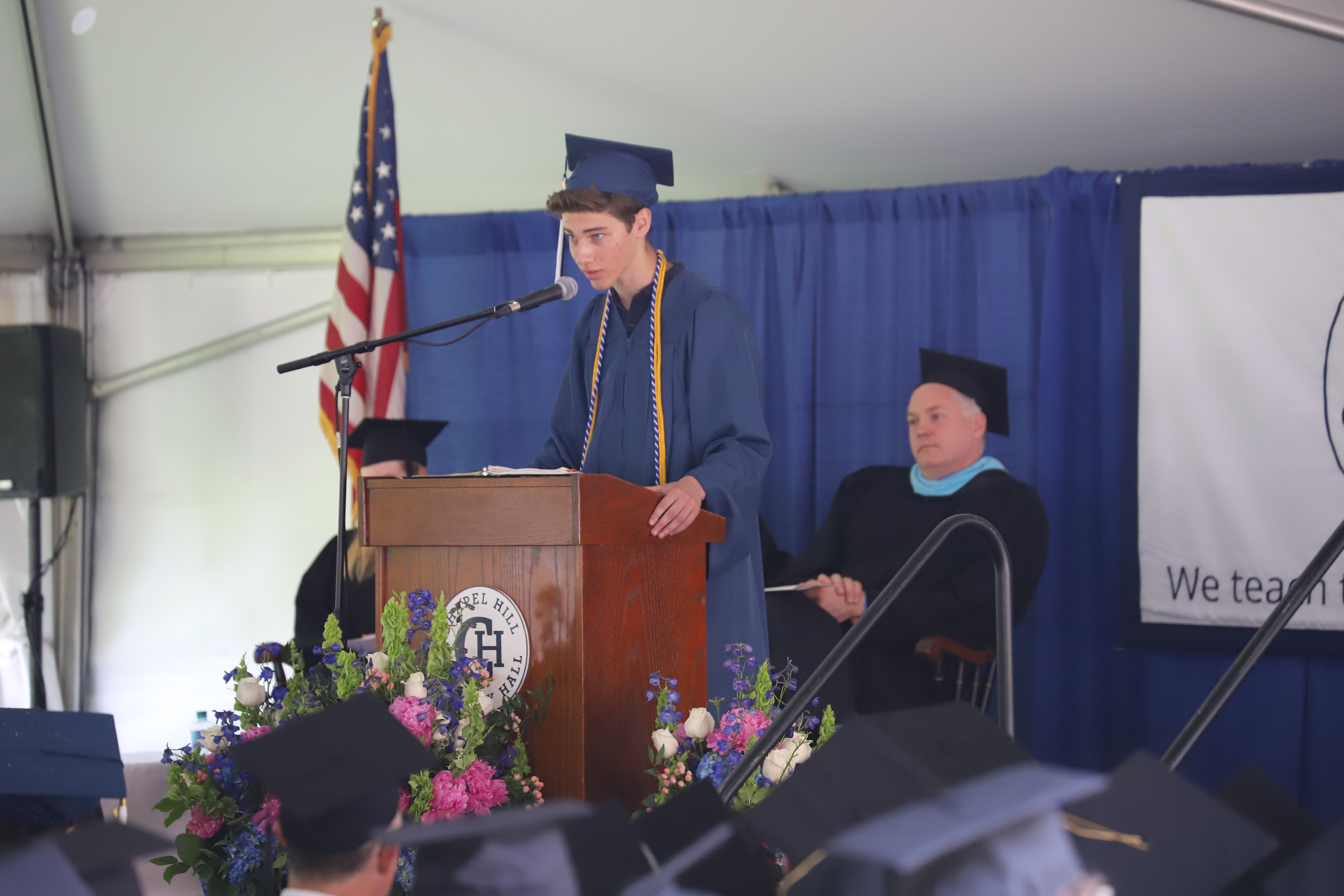 “Take a second, take a step back, and look at this obstacle not as one giant problem, but a thousand small ones,” said Dunne. “Then start to solve them, one by one, until you reach what you’re aiming for.” 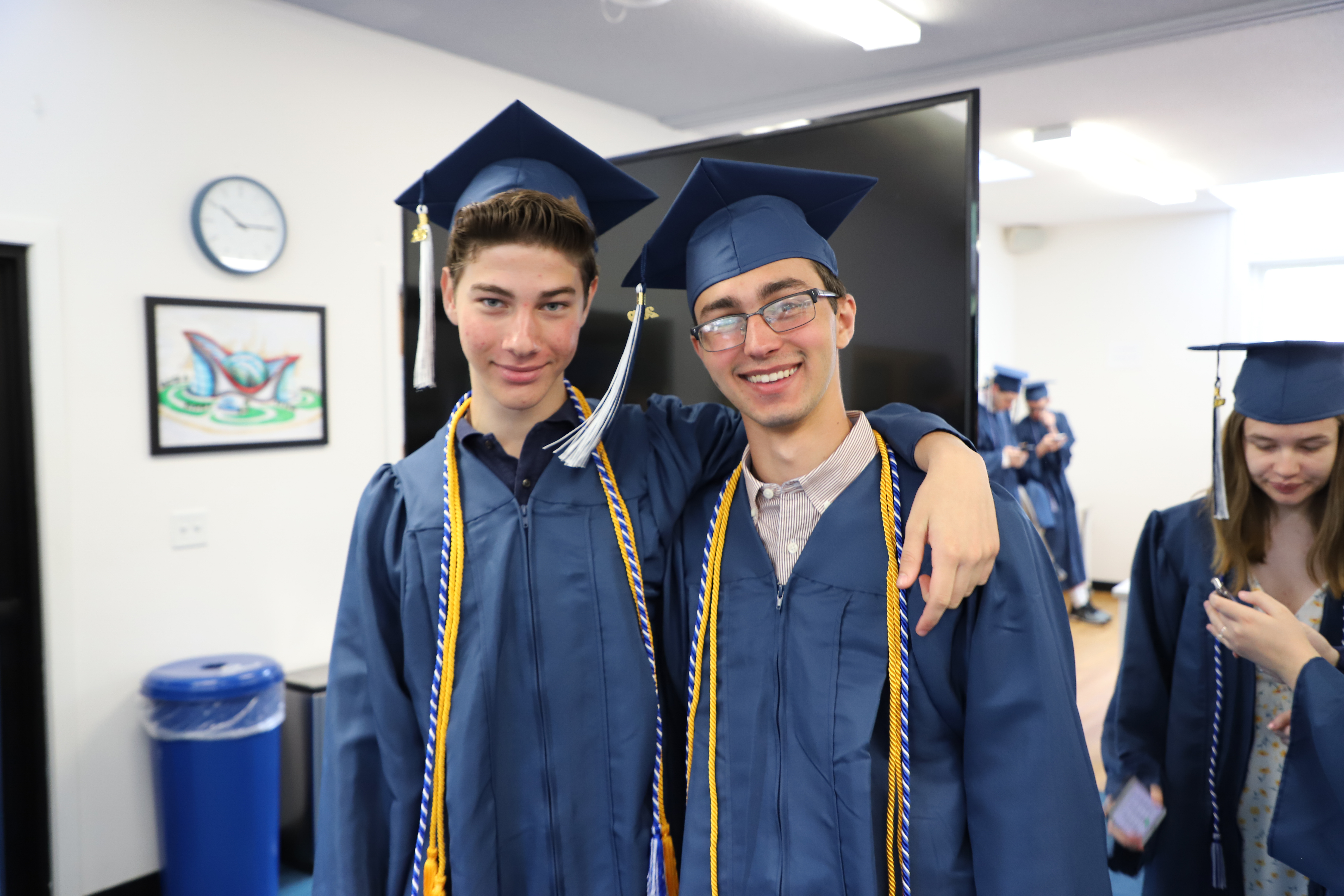 Salutatorian Noa Gittelman-Egan, discussed the power of finding her voice at CH-CH.

“It was not until CH-CH that I realized that I was meant to be talkative,” said Gittelman-Egan. “I realized that I wasn’t loud, I just had things to say. I realized that my fear of being bossy had transformed into my desire to be a boss. Here, I learned that being upfront and opinionated is not a negative personality trait. In fact, I realized that as a woman, I am almost obligated to be strong-willed and passionate about my interests, politics and who I am.” 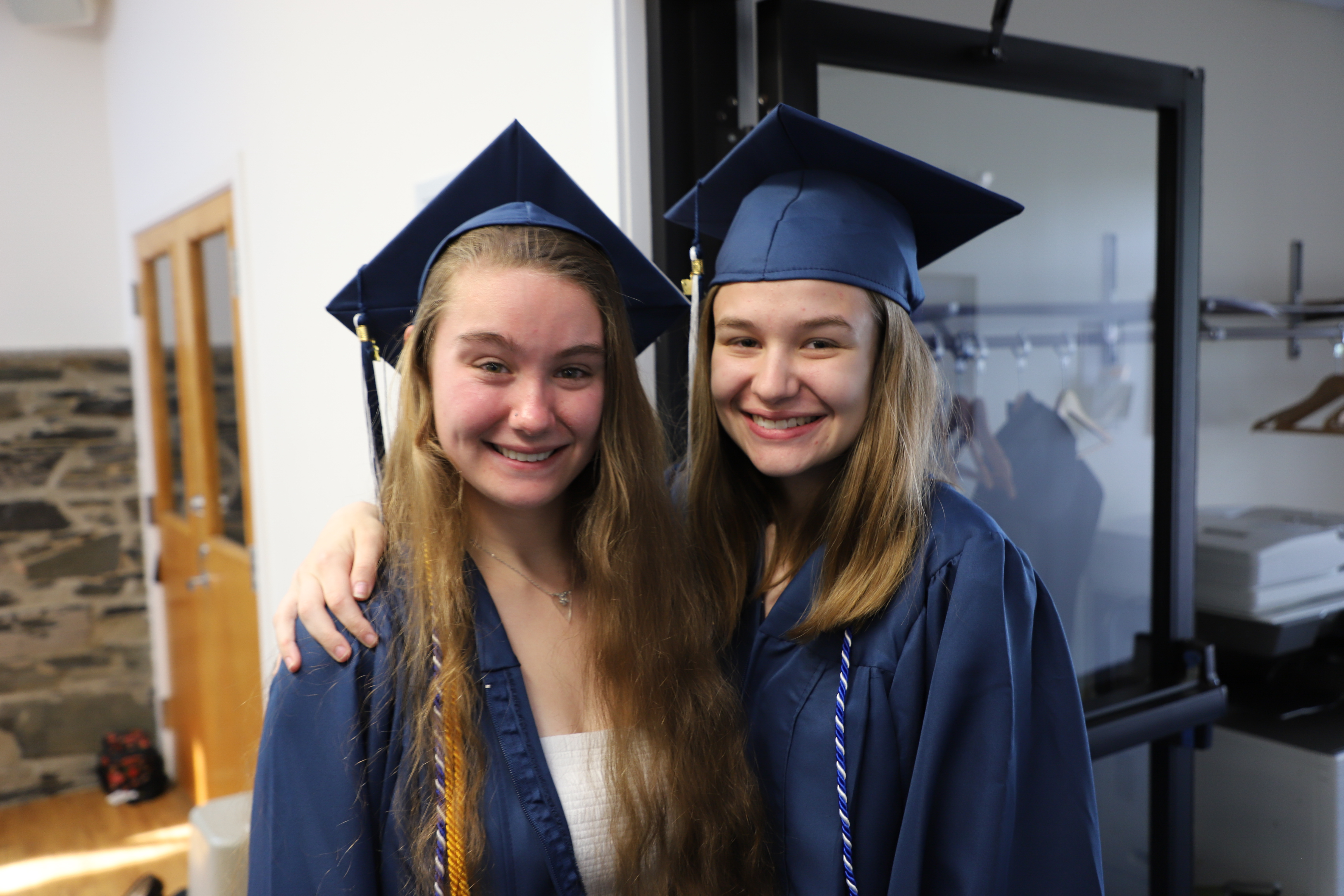 Head of School, Lance Conrad, Ed.D. closed the ceremony with a message to the graduating class, 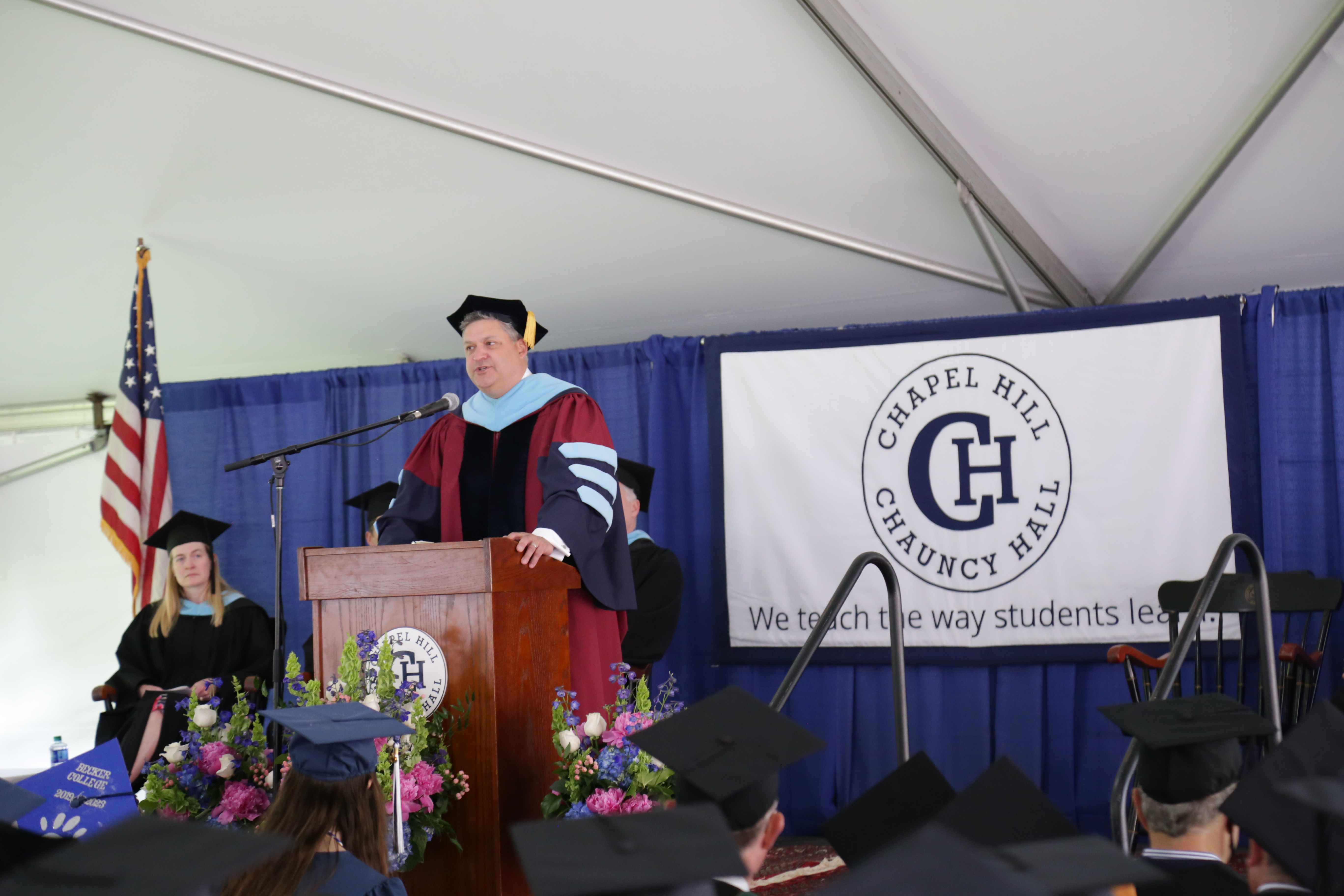 “Our role and responsibility has been to push you to be alert, eager, empathic and intellectually capable young people,” said Conrad. “We hope that we have taught you to flourish and to spread your wings as far as they can reach.” 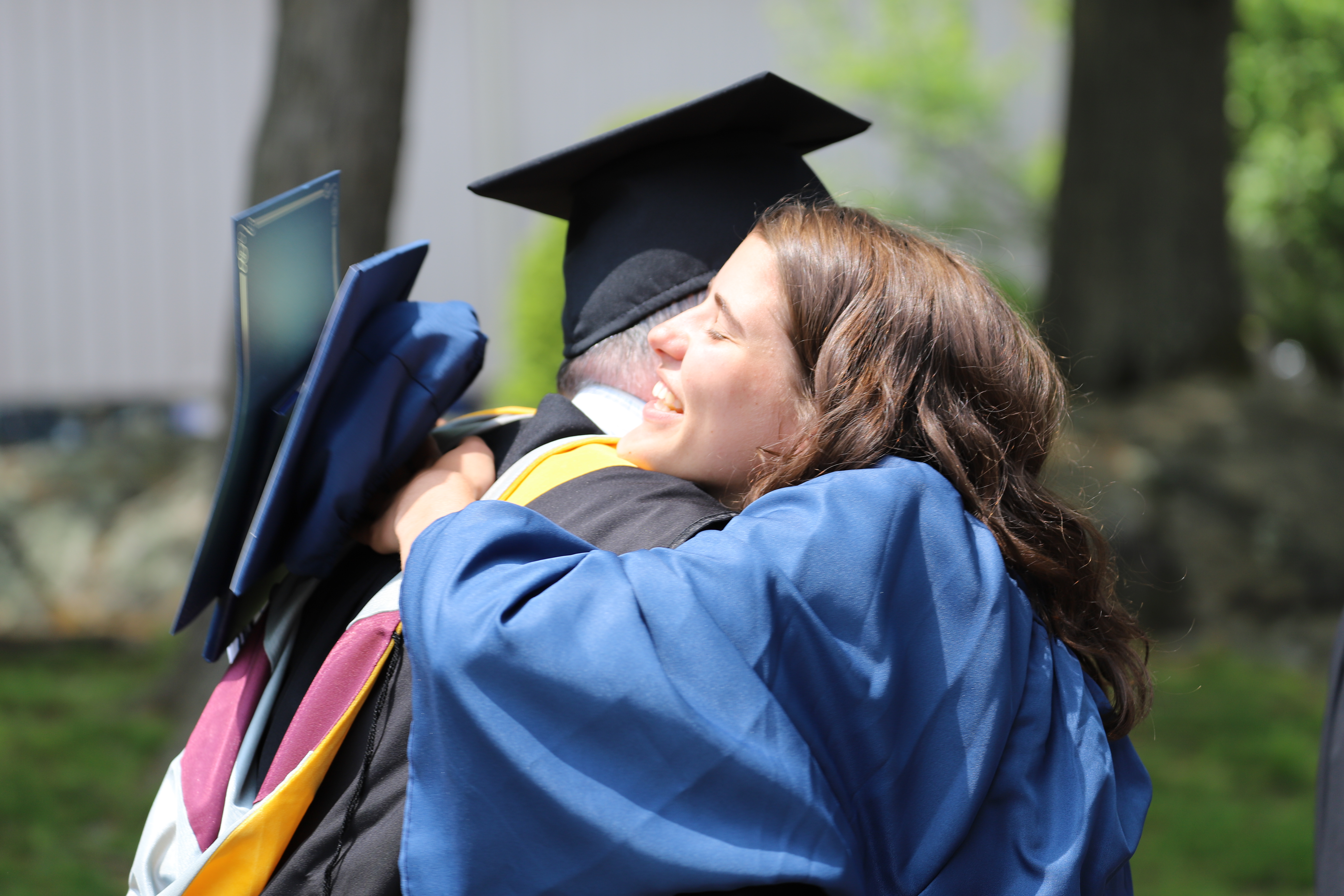 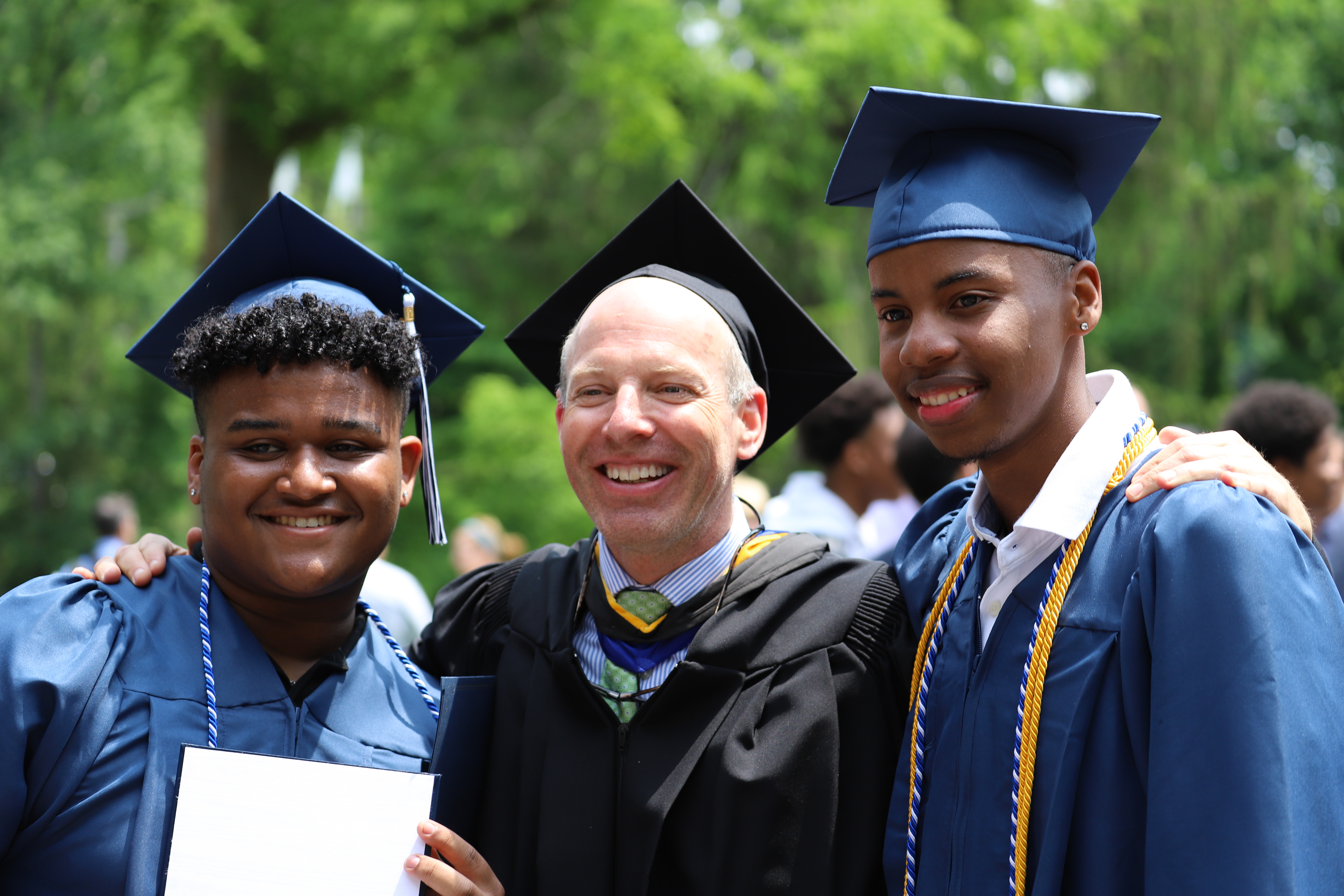 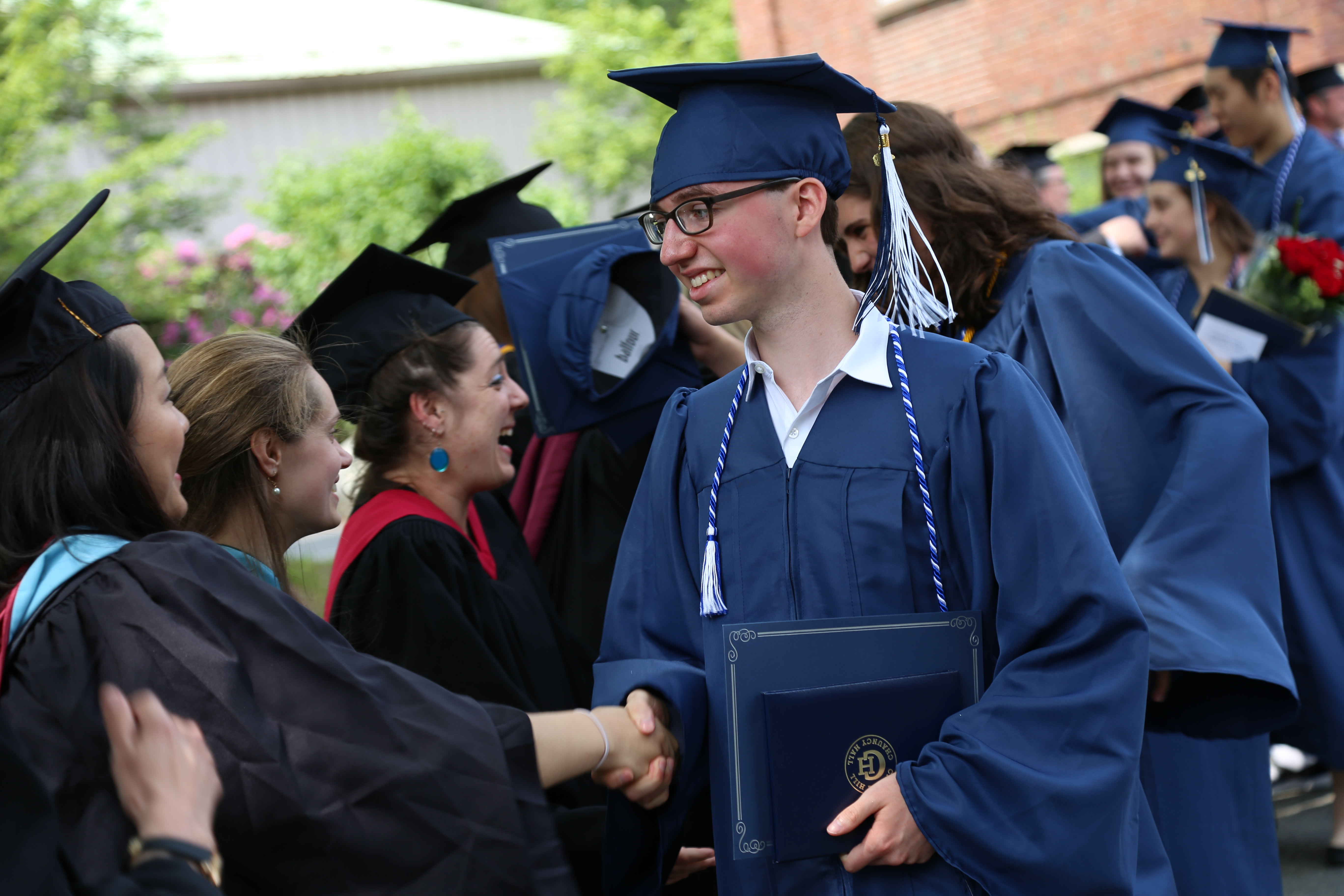 Congratulations the all of the graduates of the Class of 2019 and the following award recipients: