I Wanted Opportunities to Lead 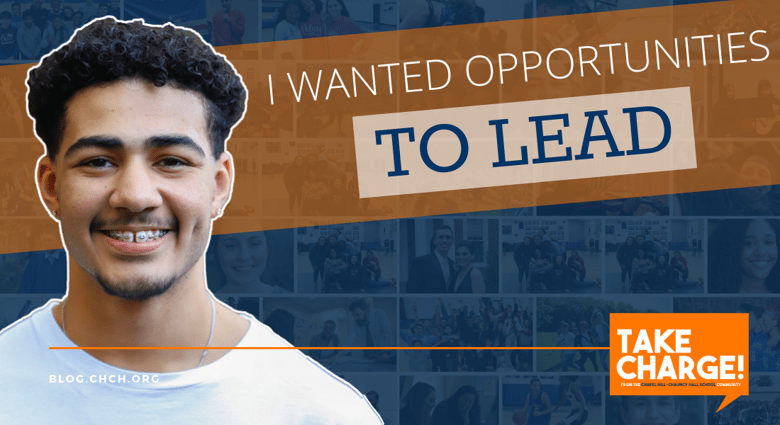 Dylan grew up witnessing the leadership example of his older brother, and when his younger brother came along, he felt the drive to become a leader himself. Now, as a boarding student at Chapel Hill-Chauncy Hall, Dylan has found his spot as a leader in the classroom and in the dorm.

As the middle of three boys in his family, Dylan felt the drive to become a leader early on, “I felt like I had a duty to look after my little brother, and make sure that he’s going on the right path,” says Dylan. As he grew, so did his urge to lead, but in middle school, he wasn’t finding the opportunities that he had wished were there. 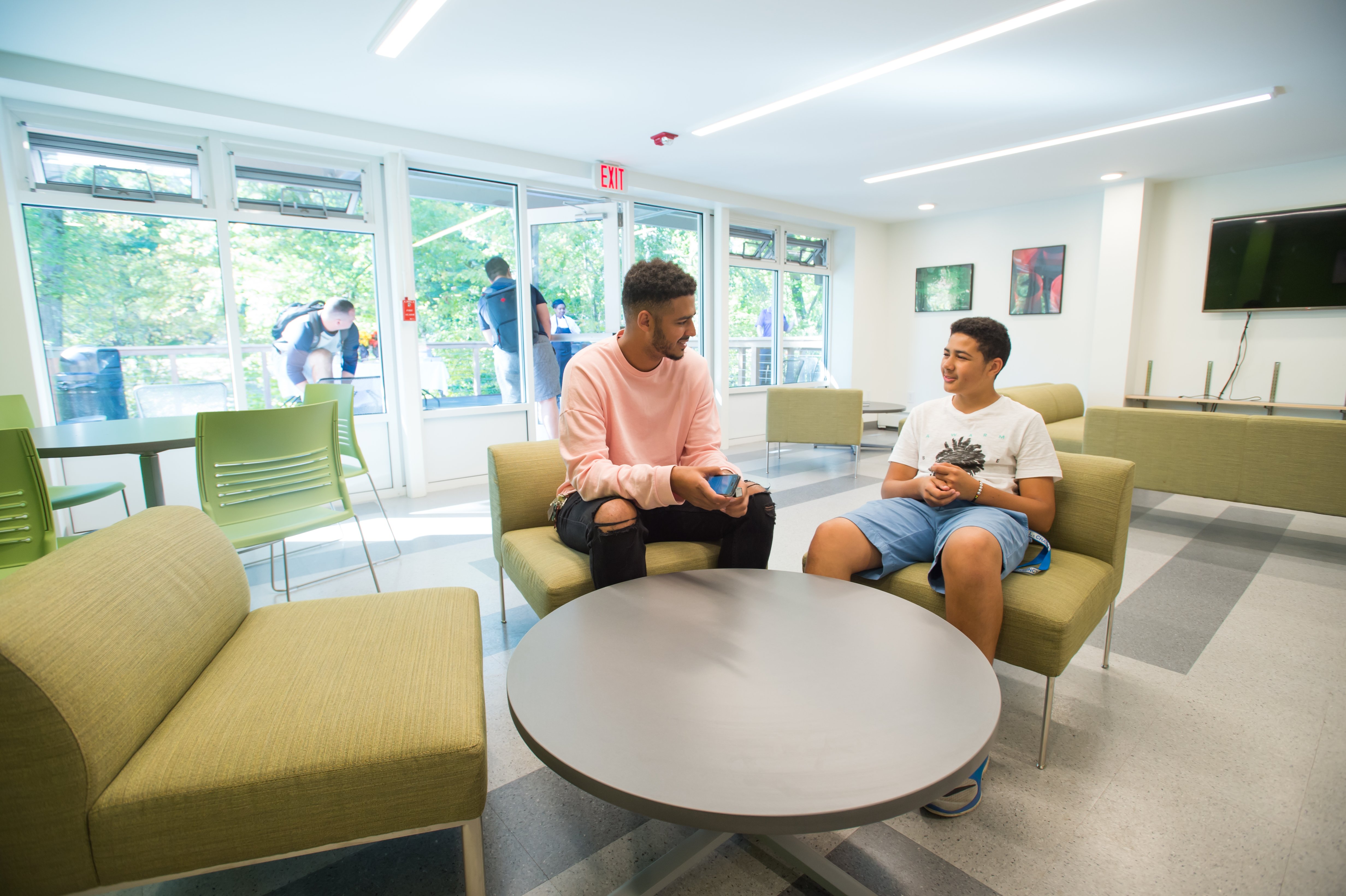 As a boarding student at CH-CH, he developed his independence as well as his leadership abilities. He has become a leader in the classroom, the student government, and the National Honor Society, and his experience as a big brother had come full circle.

“In the dorm, I feel like I’m the big brother for a lot of the younger boarding students,” says Dylan. “Knowing that other people are looking up to me motivates me to be better, so they can do better for themselves. It creates this long line of helping each other out.” 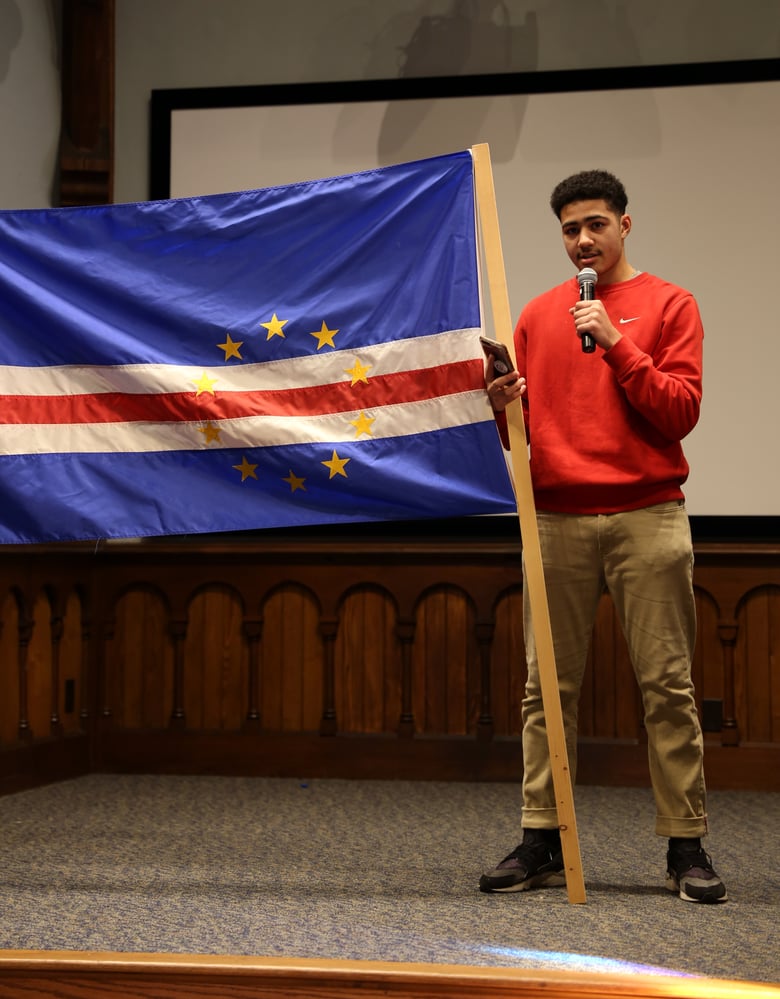 As an older brother, I felt I had a duty to kind of look after my little brother and make sure that he's going the right path. I'm Dylan, and I'm from Randolph, Massachusetts. I have a younger brother and an older brother, and so I got to learn things from my older brother that I got to teach my little brother. I've always tried to set a good example for him. I only started looking at boarding schools, mainly because I wanted to show my parents and myself as well that I could be independent, and that I didn't really need anyone to wake me up in the mornings, get my clothes for the next day, or get all my books and stuff before class. I wanted to prove to myself that I was able to do all these everyday things by myself.

Since coming to Chapel Hill, there's been a lot of opportunities for me to really put myself out there and really do what I want to do, which is take on leadership roles. Since they put all the boys in the same dorm we're all like a little family of a bunch of boys, and we all love each other; we all live with each other. We get to bond a lot. In the dorm, I feel like I'm the big brother for a lot of people in the dorm, and it's really nice to know that other people are looking up to you. Knowing the fact that other people are looking up to you motivates me to do better for them, so then they can do better for themselves. It just creates this long line of helping each other out.

Chapel Hill-Chauncy Hall is a coeducational day and boarding school located in Waltham, MA. Learn more about residential life and how you can become a leader by rewriting your story at CH-CH.